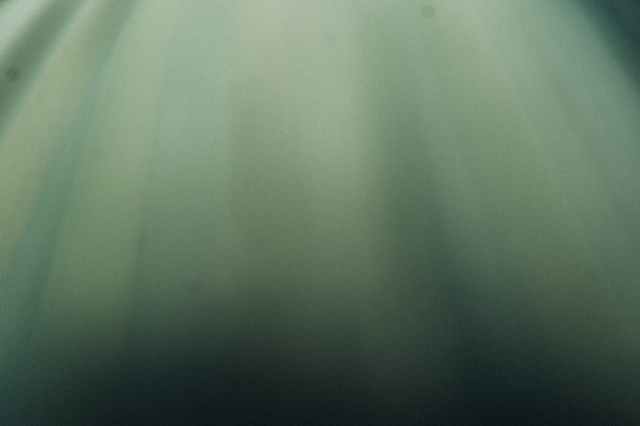 Photo by Martin Péchy on Pexels.com

Green is one of those colors that you either love or hate. Think about what green can mean.

One can be green with envy. You’re rich if you have a lot of green. Energy derived from green sources means its renewable. Vermont has its Green Mountains. The moon was once thought to be made of green cheese. We should eat a lot of greens. It’s nice to have a green lawn. When your face turns green, you’re probably going to get sick very quickly. You are, after all, green at the gills. And if green magically appears on those forgotten mashies at the back of the fridge, maybe you should toss ’em.

For me, though, it’s simple. I like the color. Always have.

I live in a green house. Wouldn’t have it any other way. I tend to gravitate towards green clothes. And if I find green shoes, I snap them up. My bathroom’s a very light shade of chartreuse. I’ve accessorized my living room with a birch and green slate coffee table that I bought from L.L. Bean (rhymes with green). Often I eat green salad for lunch. I work out with green-colored dumbbells. I sleep on green sheets. And aren’t green flowers really exotic?

When I was a kid, my best friend would buy a giant pack of Starbursts and give me the green ones, because she hated them and knew I didn’t. Green lollipops didn’t taste weird to me, either. My brother had a green car and I was jealous. Okay, I was only 13 and too young to drive, but still.

Occasionally, there’s such a thing as too much green. A long time ago, when my then husband and I were house hunting, we saw a place where the owners painted the bedroom and living room kelly green. Worse, the walls met the ceiling with a horrid wallpaper boarder of green vines. What were they thinking? They might as well have slapped you in the face with a rubber chicken as you entered the doorway. Though it was a nice house, we chose to look elsewhere, and eventually settled on a white house. Ironically, we painted the living room green, but a respectable shade of slate green.

Later, when we adopted a cat (not green, but gray), she slept on a green bed. We toted her around in a green pet carrier. And boy, did she love to nap on our green couch. She snacked on Greenies. She’d stare at a particular kitchen cabinet every night at 10:30 pm, on the dot, because one of us always gave her a few to crunch on before we went to bed. Never did figure out how that cat could tell time.

There’s something soothing about green. It’s neither masculine nor feminine. It’s both exciting and plain, unexpected yet unsurprising. It adapts well to most situations, although someone’s bound to start an argument about it. It calls out for attention, but with a smile, not a shout.

Green says you’re a bit different, but not necessarily unconventional. Maybe that’s why I’m drawn to the color. It speaks of having a good time, but can be serious if need be. And if one is anxious (which I often am these days, for good reasons we probably all share), it calms. All I need to do is sit outside and gaze at the green leaves sprouting on the trees, or the lily-of-the-valleys enrobed in their green shawls, and breathe.

← What Follows
The Revenge of the Green →
Follow Confessions of A Middle-Age Woman on WordPress.com