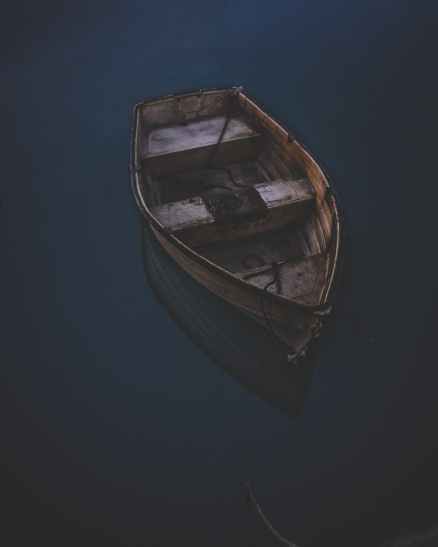 Photo by Jack Gittoes on Pexels.com

I sat here in front of the computer for a very long time, not exactly sure, really, trying to think of something to write. And it’s not like I’m uninspired or anything. It’s just that whatever I put down doesn’t seem to be adequate in every sense of the word. And I apologize in advance for my poor prose.

How does one write something cheerful when we, as a nation, are set adrift like a boat without a captain, a paddle, or direction, or anything? Nor do I have any answers that’ll settle in nicely with a solution. It just seems to me no matter what I put down, it’ll be viewed as trite or out of touch.

The other day at my job, we struggled to come out with a statement for #BlackLivesMatter. My organization is arts-related, and we’ve been advocates for our rich heritage of culture here. There are several small cities in the county where I live, and like many places here in the Hudson Valley, were once prosperous and now aren’t. One city is inhabited by 75% minority population with the best art scene ever. It keeps the city vibrant and alive. And, if nothing else, ties it together. So we looked this Hudson Valley city’s artistic community to help us craft a message. An artist contributed a work and we developed narrative for it. I can’t say if our message made any impact with anyone, but at least we worked together to create it.

Someone else I know put thoughts to a photo and posted it. The result wasn’t positive. This message was entirely misinterpreted and this person was soundly trashed and trolled on Twitter. Totally unnecessary, if you ask me. It was kind of the social media’s version of looting.

Throughout my county we’ve had peaceful protests, although this isn’t to say people aren’t unhappy. But it’s inspiring to see that the chief of police joined in, along with some of the police in several places here. It’s starting a dialogue.

It’s been difficult enough to be held prisoner in one’s own home, plus losing work, money, schooling, normalcy and all that we’ve hoped our lives would or could be over the past few months. There’s a lot of rage over lost futures, lives, fairness, equality. And rightfully so.

I am hopeful that in the days ahead there will be leadership willing to take risks, admit mistakes, tell the truth and be unafraid. Perhaps then, our nation will see something that resembles the promise our Founding Fathers created for it.

← The Revenge of the Green
Body Betrayal →
Follow Confessions of A Middle-Age Woman on WordPress.com